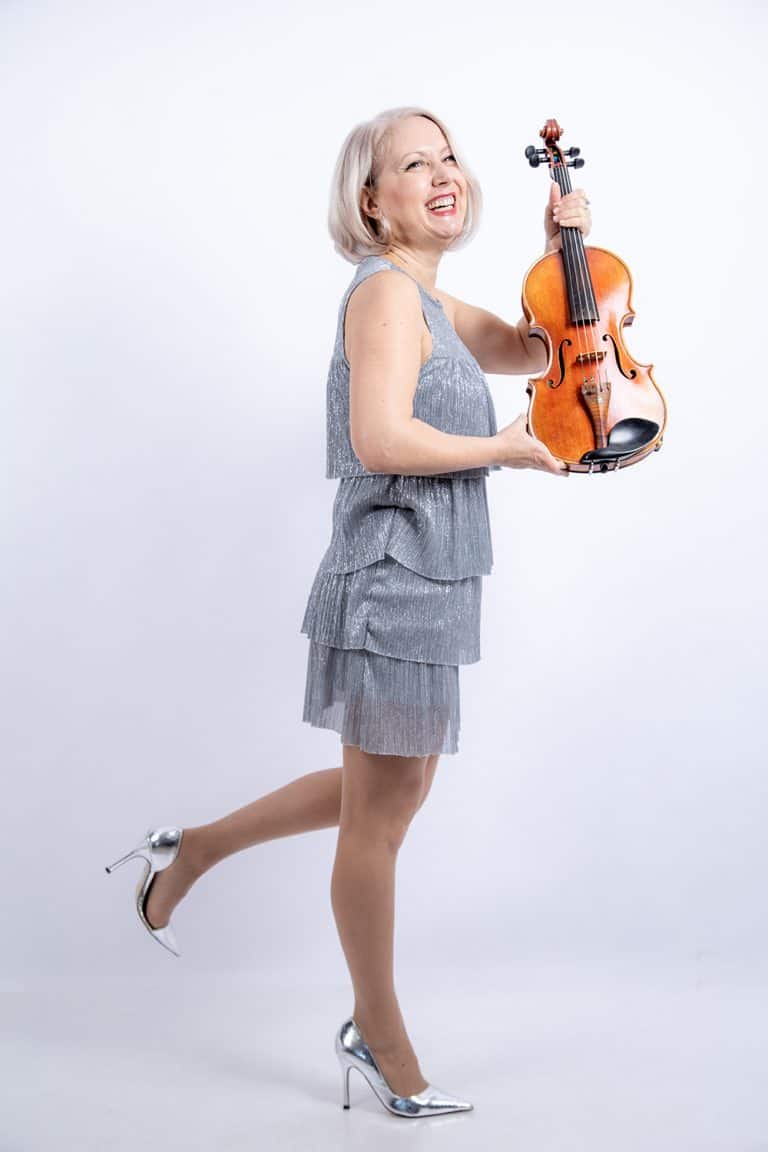 Evelina Haltakova (viola) is a graduate of the National Music Academy “Pancho Vladigerov” – Sofia and of the Moscow Conservatory “P. I. Tchaikovsky”. She continues her improvement with a number of master classes in Europe. Haltakova is a viola player in the  Symphony Orchestra of the Bulgarian National Radio with extensive experience and repertoire behind her.

Her creative interests had met her with many world famous musicians and played along with names such as Vanessa Mae, Nigel Kennedy, Pinchas Zukerman, Jose Carreras, Andrea Bocelli and many others.

She has recorded film music for large international projects and her viola can be heard in several Hollywood productions.

Recently, inspired by new opportunities for expression, she successfully participates in pop, jazz and rock projects that are compiled with classical music. Her searches for expression put her on stage with a number of Bulgarian pop and jazz musicians, and artists such as Ian Anderson, Natalie Cole and others.

Since 2014, Haltakova has joined the music scene in Ibiza as part of the multinational production “Explosive” and in 2018 she launched her solo project “EVE”. Haltakova is a member of the string quartet “Aqoustic”. 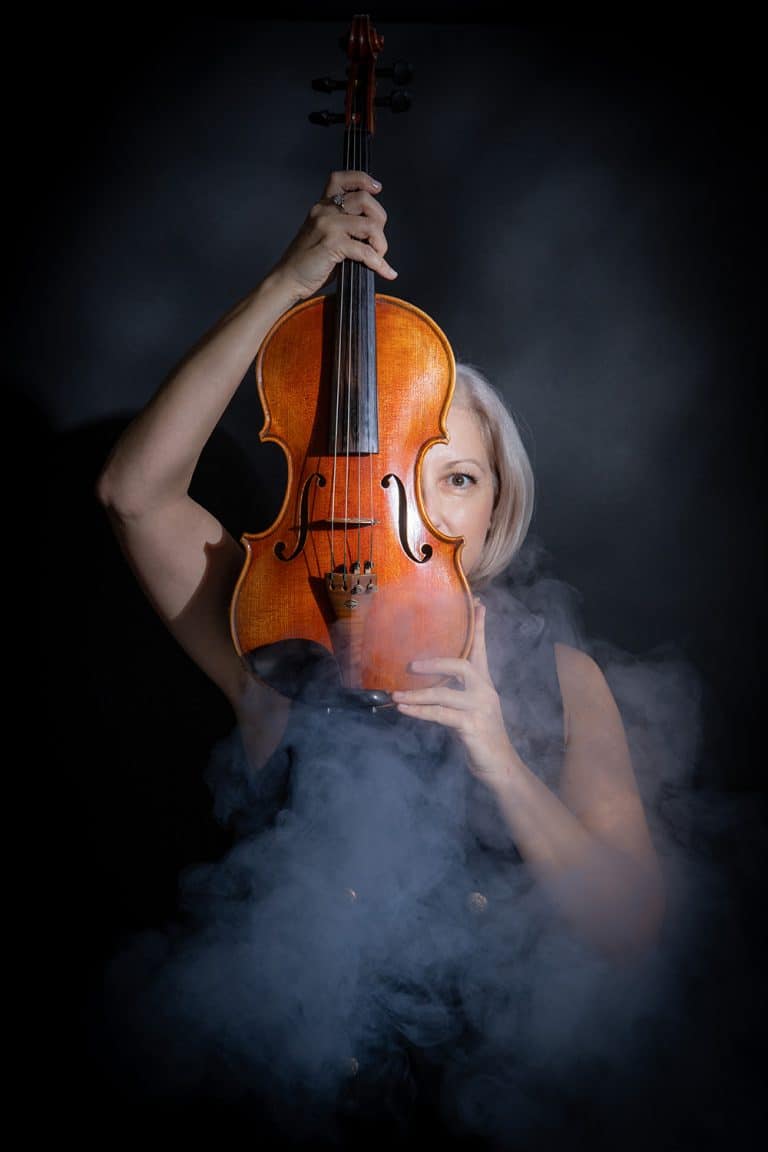